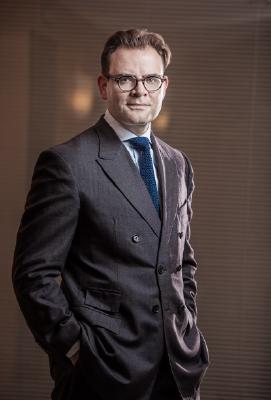 Ori has a wide-ranging litigation practice and has appeared on behalf of his clients before the BC Court of Appeal, the BC Supreme Court, the Federal Court of Canada, Bankruptcy Court, every level of Provincial Court, Worksafe/BC and the BC Human Rights Tribunal. He has over fourteen years’ experience in a wide range of legal matters ranging from commercial litigation to family law to administrative and tribunal law.

Ori is also an award-winning filmmaker and his continuing work in that field informs his film, television and new media practice for local and international filmmakers and artists.